Local agent recognised among best in the state

Recognising performance based on settled commission, the top 10 metropolitan principals in the Ray White NSW network were awarded.

Wendy said being named among the best performing principals in the Ray White Group was a huge honour.

“I am so thrilled – my team and I have worked extraordinarily hard and it is so wonderful to be recognised as one of the best performers not only in the state, but within the whole Group.

“This award not only recognises the success of the past year, it is also great motivation to work even harder in the coming year,” she said.

“It fills me with immense pride every year when our state awards are announced and our people are recognised – to see so many individuals performing so well within the group can be put down to hard work and dedication.

“So many of our members are achieving and exceeding personal bests. Some exciting results for our group overall,” Mr White said. 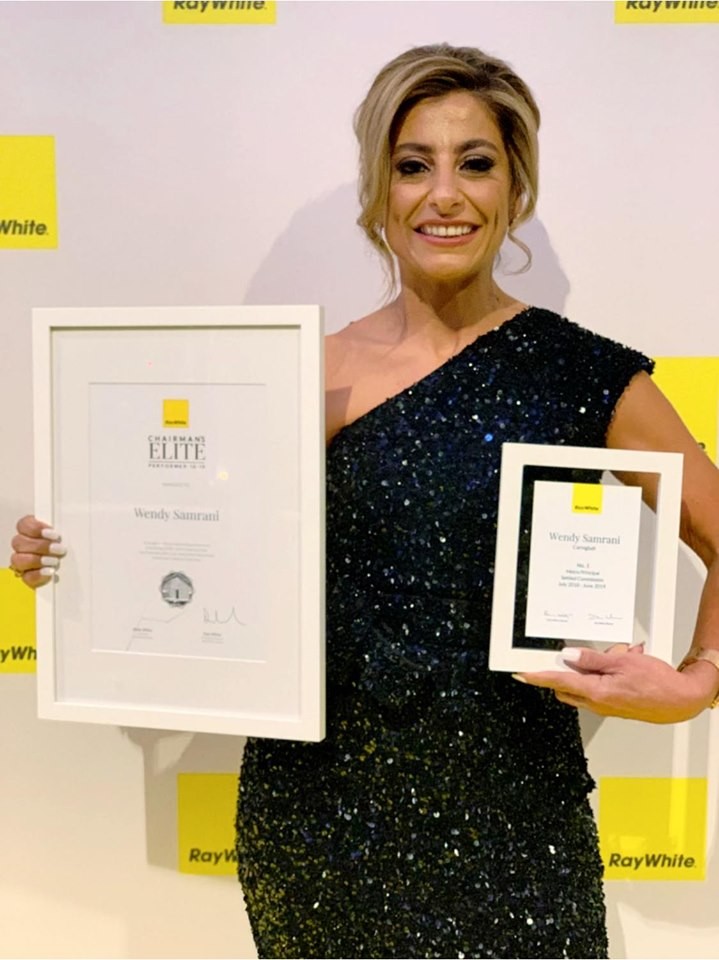 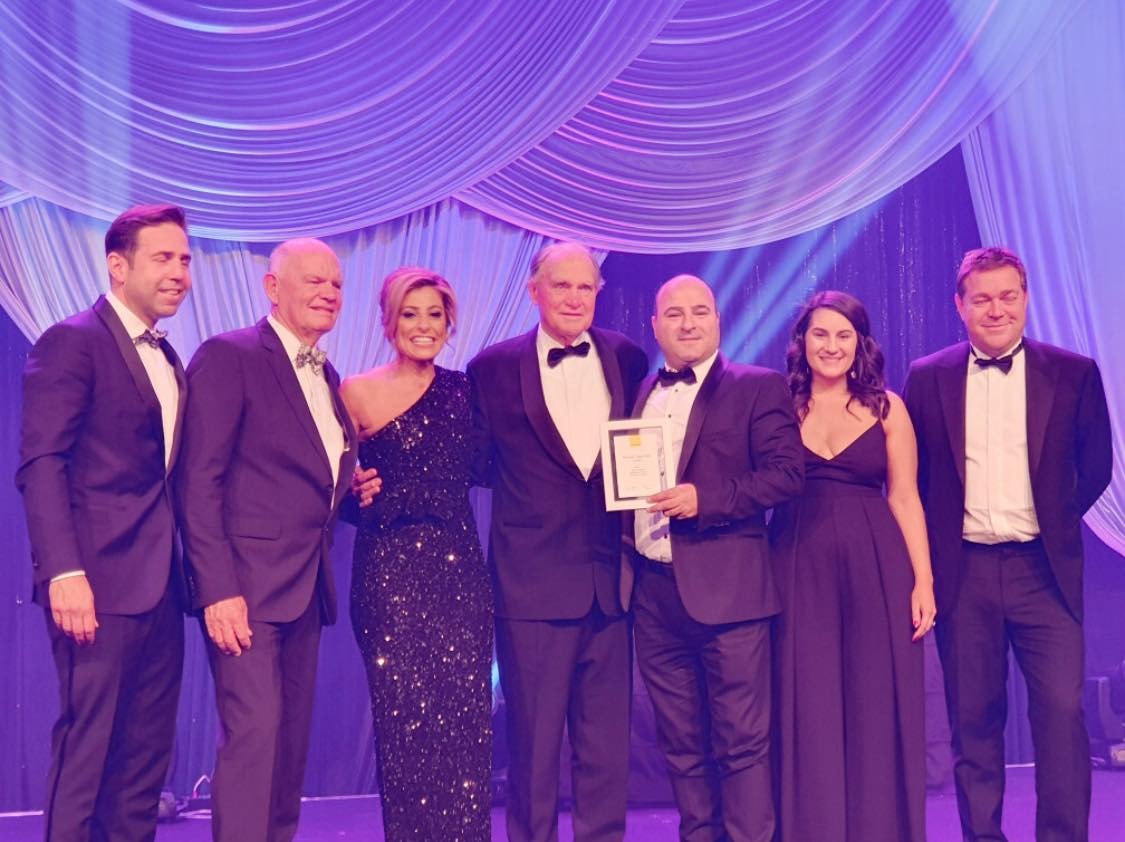 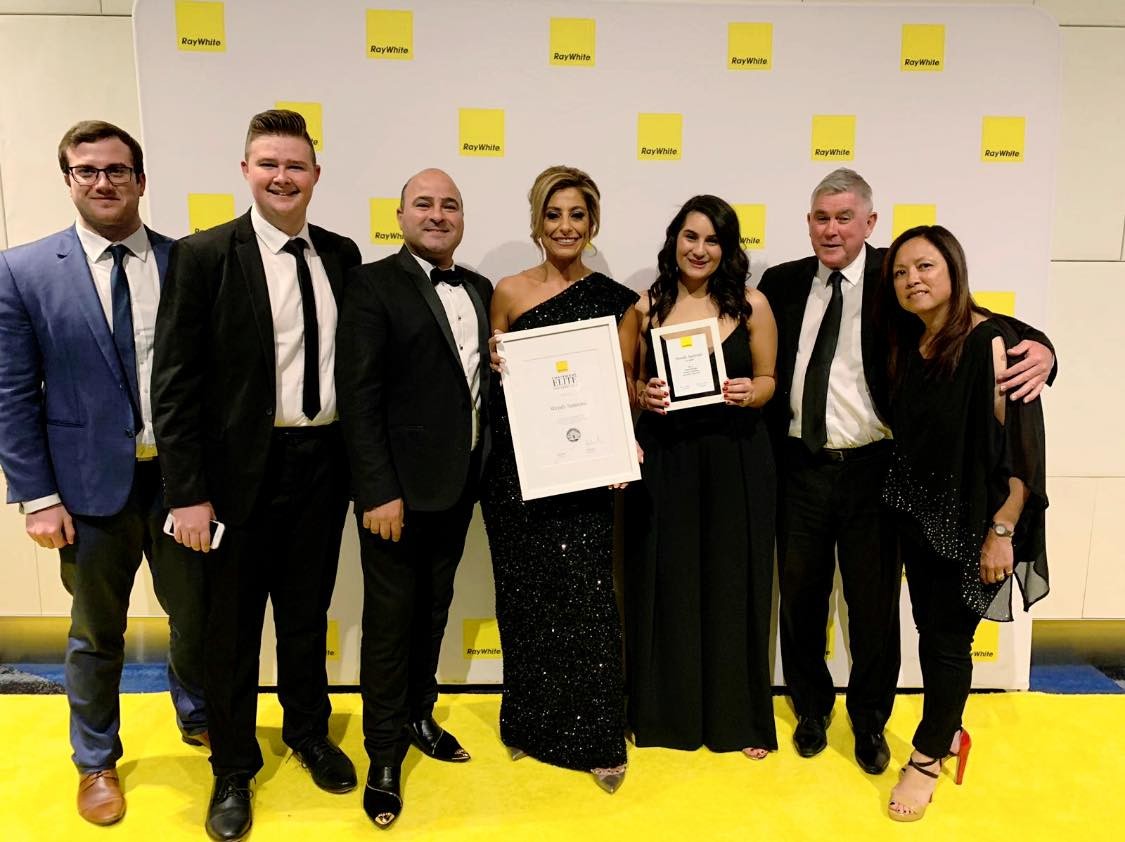